There have been times over the last couple of years when I’ve really only paid lip-service to my photography addiction. The drive and passion seemed to have gone, there was nothing that I wanted to shoot and nothing seemed to light the spark. At one point I even briefly considered selling my gear and taking up some other hobby. I don’t think the long winter we’ve just been through helped any.

However, recently I started thinking about photography again, I started watching a few podcasts again and reading some magazines. Gradually I recognised some of the old feelings coming back, an itchiness to get out in the early morning, ideas for projects percolating and bubbling. And then I decided to buy a new camera, to upgrade my old Nikon D90 to a shiny new D7100. I did consider going full-format with the D610 but the extra expense for the camera itself, plus the amount that I already have invested in lenses, both FX and DX, added to the fabulous rep that the D7100 has gathered, meant that I’m staying DX for now, and I’m very happy with decision.

When I woke this morning, for once in 2014 the temperature did not come with a minus sign prefixing the number, nor was there any windchill to speak of. So it was time to take the D7100 for a walk. And just so it wouldn’t be lonely, I stuck the Sigma 150-500mm on the D90 and took it along. We didn’t go anywhere exotice or spectacular, just along to the local conservation area, Heart Lake, here in Brampton.

As it happens, the pictures I was happiest with were the ones I took with the D90 and 150-500, rather than the D7100 and the Nikon 18-200, but that’s ok. The main point of the exercise is that I am happily spending time behind the camera and at the computer in PP. I found the inspiration again. Whether anyone likes the images is entirely up to them. But I do. And who knows, I might even get back to Project 26 sometime soon…what’s going to go under ‘K’? 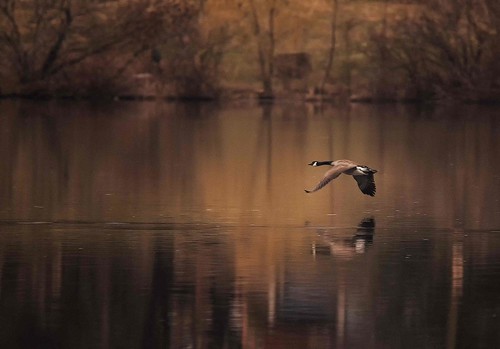 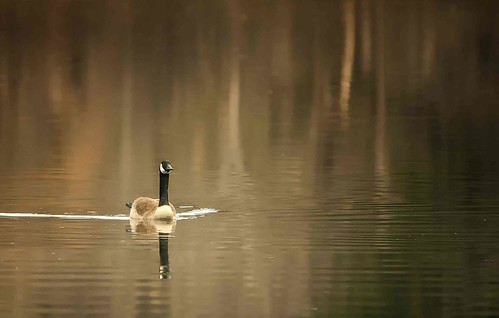 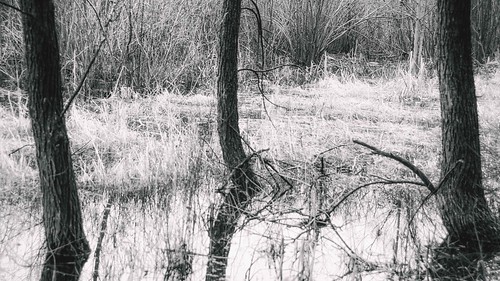