As I was preparing to go to a local rodeo later today, I took some time this morning to look back at pictures I shot at previous events. It’s always good to go back with a fresh eye and I know of some people who won’t even edit their shots for the first time until they’ve been sitting for at least a month. These shots were taken over the last few years, the most recent was 2 years ago. Some I’ve edited previously and some I ‘discovered’ new today. 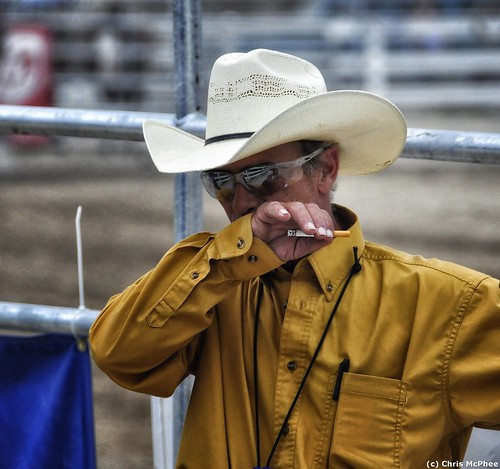 This shot had just been sitting on the hard drive waiting for me to come back to it. I hadn’t looked carefully enough at the picture to see the reflection of the fence in the guy’s glasses. That’s what makes this shot for me.

No wonder the guy needed a cigarette – this is what he’d been through a few minutes earlier! 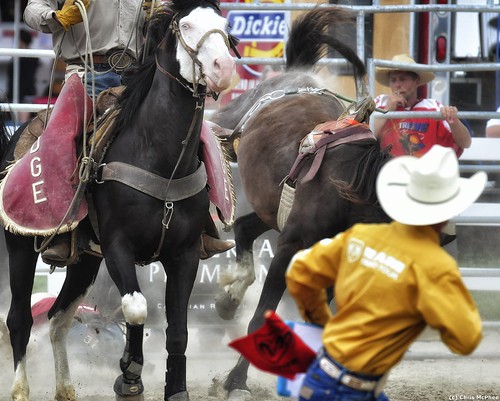 This was another one that I hadn’t done anything with previously. It just screams Power and Strength. 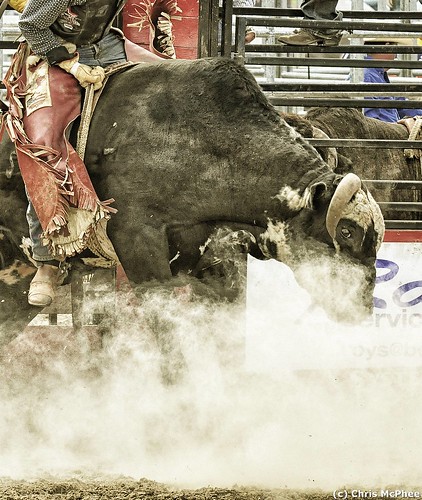 As were these two… 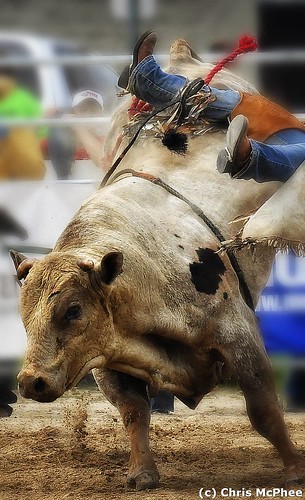 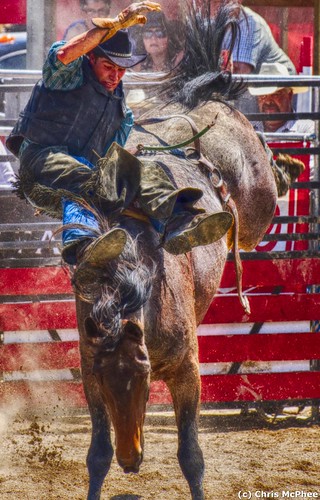 It just goes to show – whoever said that you should never go back, they were just plain wrong.