Followers of this blog will know that for the past few weeks I have been taking pictures of the Toronto Wolfpack rugby league team’s matches at Lamport Stadium. Playing in the English third tier of professional rugby league, mainly against semi-pro teams it has to be said, the Wolfpack have stormed their way through the division and on Saturday they were playing Barrow Raiders. A win, and they would be promoted.

Of course, I was ready to go along and take my usual place behind the posts, in the beer garden, and get what shots I could. Then early in the week I got an email from a sports photography company based in the UK, Touchline Pics run by Steven Gaunt. Could I help him out with some pictures against Barrow? I didn’t hesitate and after sorting out arrangements with Touchline and the Wolfpack, I found myself pitchside on Saturday afternoon, and not only pitchside, but on the pitch itself at various times.

Now, I’ve taken thousands of pictures in my time and some of them might even have been good. But on Saturday morning, putting my kit together (who am I kidding, I had it put together by the previous Wednesday!) I felt as nervous as I did when taking my exams at university. It was a strange feeling of tension but just wanting the morning to be over so I could get out there and shoot.

So to the game. My assignment was to capture as many of the Barrow players on the attack as possible. To me, as well as great action shots, that meant trying to get clear faces. I believe that one of the most fascinating things about sports photography is not necessarily the physical actions of the players, although that is incredibly important. It’s the emotion that sport brings out, the effort and strain that you can see of the faces of those playing the game. If you can capture the facial expression at that time of impact, then you’re halfway to a great picture. You’re communicating to the person who looks at your picture that these great athletic feats are not coming for free, the players are human and sometimes it hurts to do what they do. Focus on the action, track the players, know how the game tends to flow, and shoot.

The Wolfpack won the game and then to the celebrations and trophy presentation. I have to say that I did miss one of the shots that my contact asked for, the team hoisting the trophy in front of the league sponsor’s advertising board, as I was switching from the 24-60mm to the 150-500mm at the time. I realised later that’d I’d been thinking more like a fan at that point than a photographer on assignment, but even so, of the 2 shots I got from that instant, one was picked up by the Wolfpack and the other has found it’s way onto the Rugby League Express magazine back in the UK. Several other shots were published in a northern English newspaper with their match report. So not bad for a first-timer, if I do say so myself.

My first assignment, and certainly not my last. What a blast. 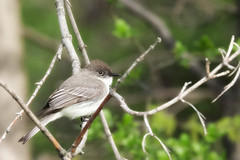 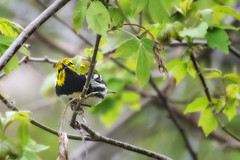 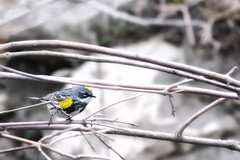 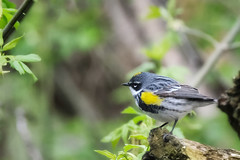 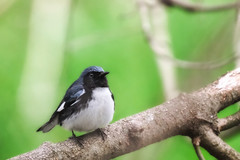