A couple of years back I wrote a piece about a style, or rather an amalgamation of effects produced either in-camera or as a result of blending multiple exposures. For the lack of a better term I called it Photographic Jazz, a term which has caught the imagination of the world of photography ever since. Well, you can actually ignore that last statement. Honestly. It hasn’t.

But, and here’s the thing, it hasn’t stopped me from developing my handling of the technique ever since. In a world that seems to be overtaken by Instagram wannabes and copycats, there are photographers who specialise in using camera movement and slow shutters, there are those who work with multiple exposures or zoom blur, there are a ton of different techniques you can use which can produce something truly unique. Something that, while the techniques can be used again, the image you produce often cannot.

What is the technique? How does it work and what equipment do I need? I hear you cry. Equipment? You probably have it in your pocket now or you’re sitting or walking somewhere staring at it. It’s your phone, and in my case, the iPhone. (Please, if you’re walking, put the damn thing down – you’re a danger and a pain in the ass to everyone around you). I use 2 apps to create my jazzy pictures, Slow Shutter Cam and the best editor on the iPhone, Snapseed (it’s not just me saying that, it has the awards to prove it. Like Tim Clinch often says in his monthly magazine column, you don’t need a ton of apps, just one or two that you know really well.

How does it work? I’m not going to tell you every possible way in which you can use Intentional Camera Movement; half the fun is in discovering it for yourself. The SSC app has several setting which produce long exposures, motion blur, light trails etc – experiment with them until you know which settings fit your available light and your situation. Try moving the phone as you shoot; moving it vertically will produce a different effect from moving it horizontally. Keeping the phone still and moving yourself will produce yet another effect. Try it, experiment, nothing is the wrong technique – the only limit is your own creativity.

You can do it anywhere. This week I’ve shot a series during my daily commute. It takes a few minutes to shoot and I can generally edit a shot during my subway ride. It’s very gratifying to think that I’ve used the often mind-numbing trip to or from my office to create something that I can look back on with pride. And if I decide it’s no good, then it’s no big deal – I can try again tomorrow. Mundane subject matter is all around us but by using our imagination and that spark of creativity we all have, and by utilising the tools we have available today, we can turn the mundane into something truly rewarding. Check out the full collection here 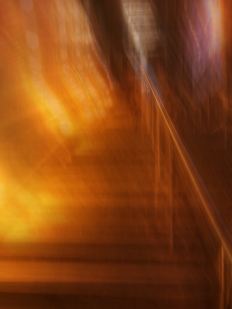 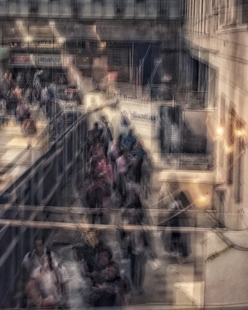 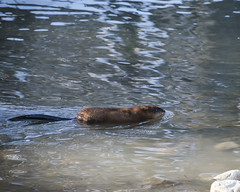 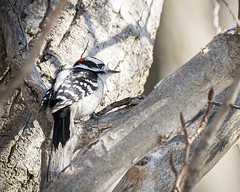 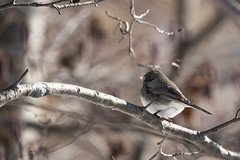 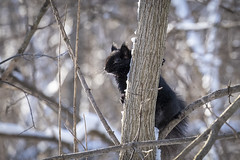 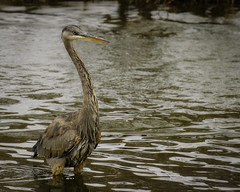