I live in one of Canada’s largest cities, Brampton Ontario, but for a photographer it unfortunately has very little to recommend it aesthetically speaking. There’s an old (late 19th Century) downtown core which is rapidly being replaced by modern offices and the City Hall. But Niagara on the Lake it is most certainly not. The rest of the city is a growing, sprawling mix of suburbia, apartments and low-cost housing. Brampton is one of those cities whose demographics change with each new generation and therefore it has little real, permanent, identity. However, one of the local attractions is the Saturday Farmers’ Market, held each year from June until October and somewhere where the old rural nature of the area is still in evidence. This weekend I took the camera down for a walkabout and picked up a few pictures from some of the stalls. Enjoy. 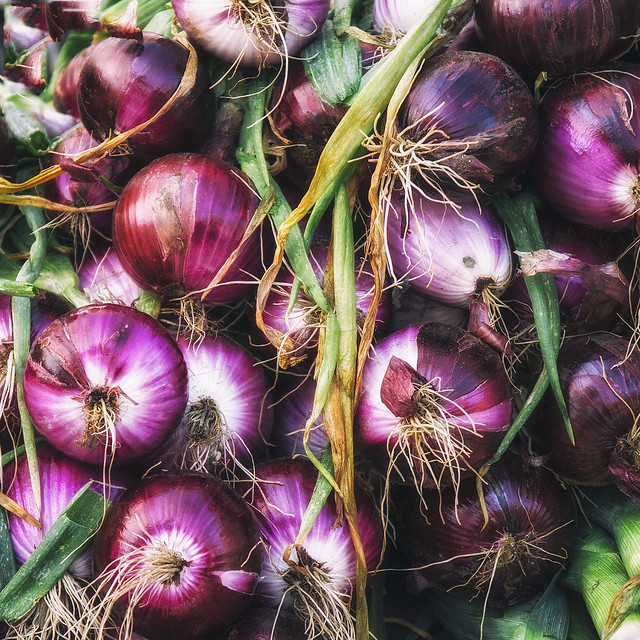 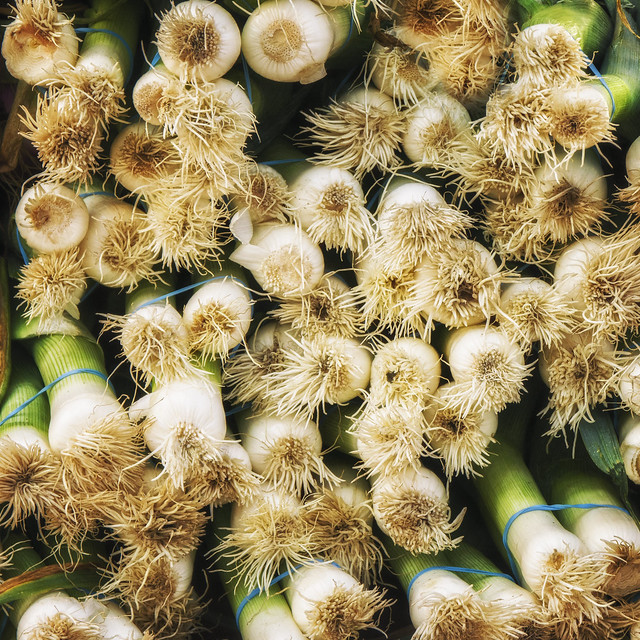 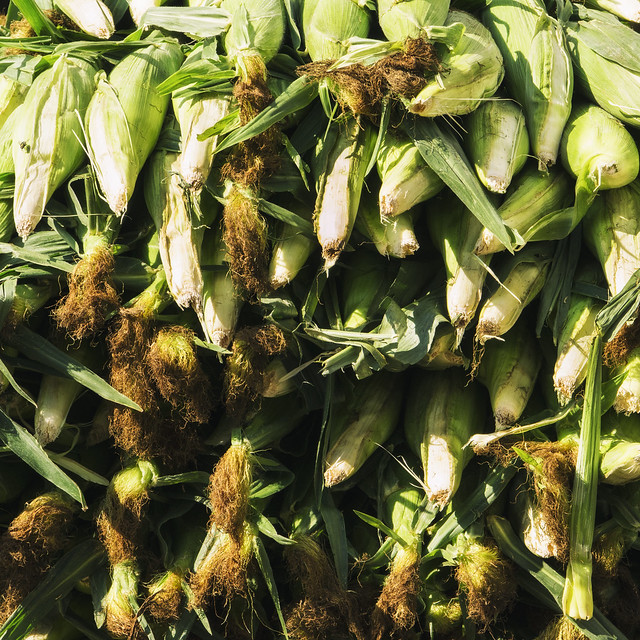 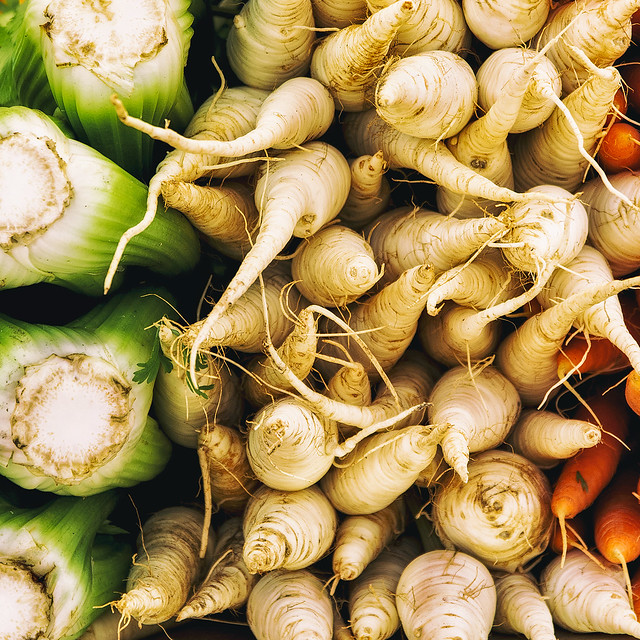